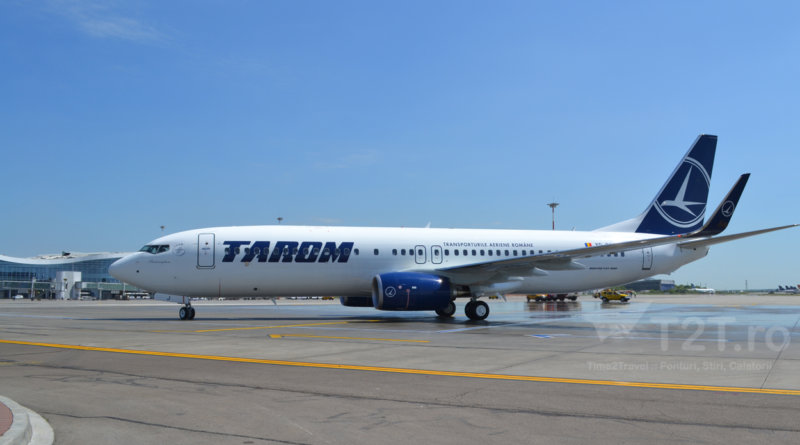 The planes were ordered by Pegasus Airlines and came out from the factory with Turkish signs on the interior and with their logo on tail or winglets. However, since they are uniformising their fleet as an all-Airbus, the lessor was found in the situation to find a new owner for the planes. TAROM was just looking for new planes and acquired them for a 10 years leasing.

Before arriving in TAROM’s fleet in Bucharest, the planes made a stop at East Midlands. There were repainted in the Romanian carrier’s livery. 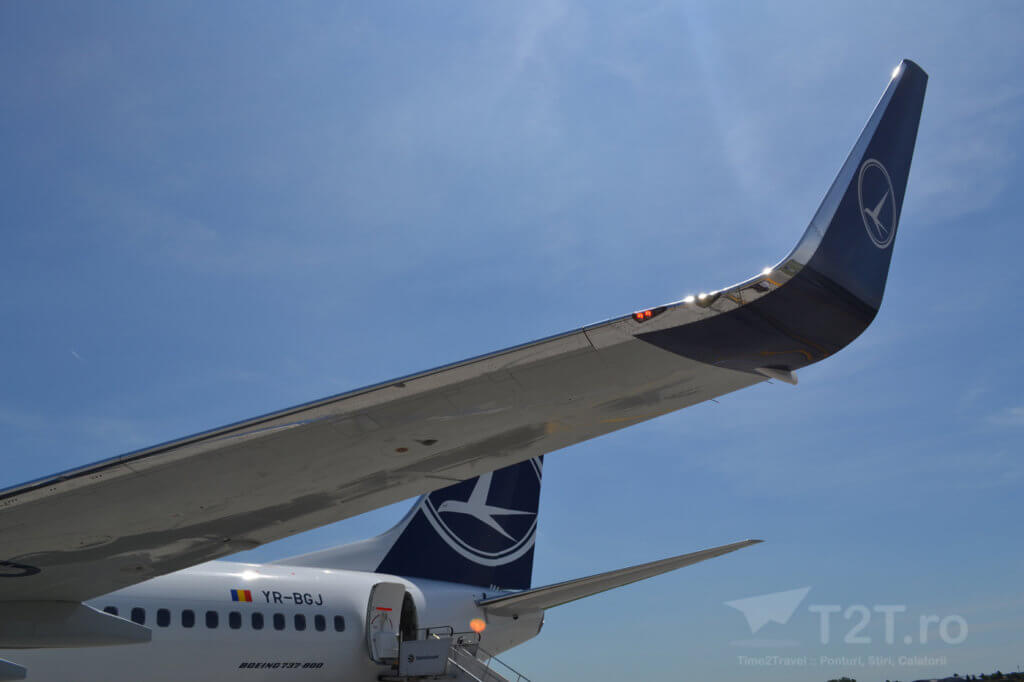 The configuration of the planes it’s similar to the low-cost carrier’s competition, offering 189 seats – the maximum certified for the 737-800.

The planes are not equipped with in-flight entertainment (even such basic as moving map). However, on the Boeing 737-700 and Airbus A318’s TAROM offers AirFi service (something like an intranet WiFi). Most probably they will equip also these planes with it.

The new planes, however, were equipped with Boeing Sky Interior.

First routes that will be operated with the new Boeing 737’s include Madrid, Tel Aviv, Amsterdam, Alicante and also a couple of domestic flights.
Officially, the planes will enter in service starting 19th June. 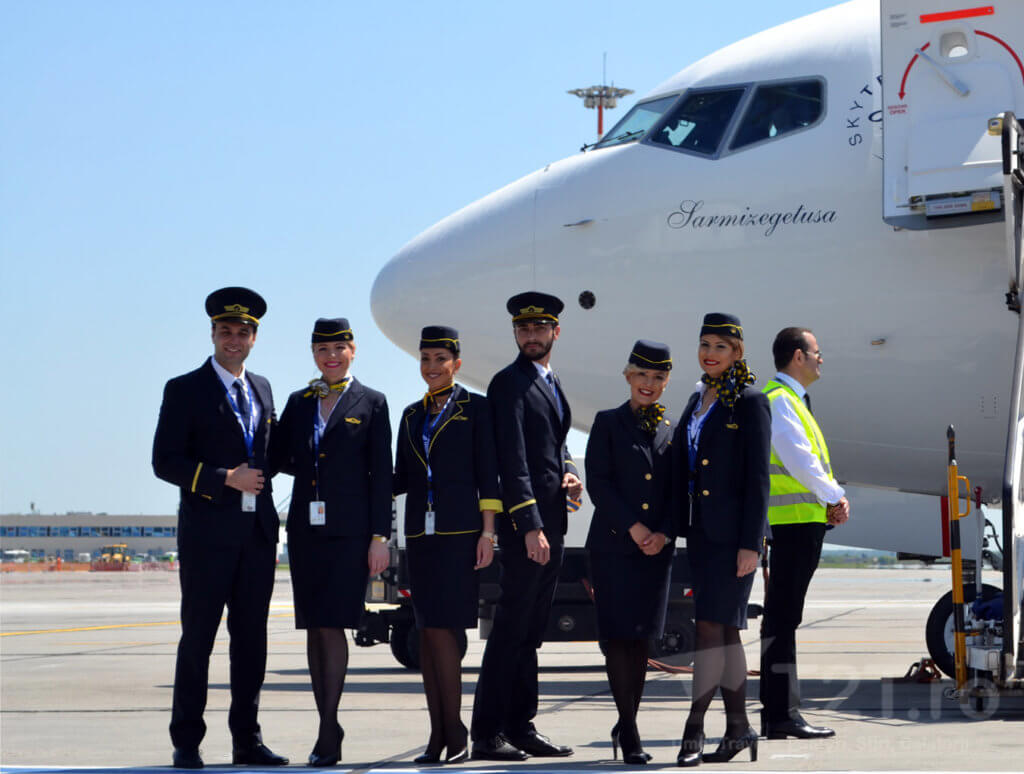 Currently, the Romanian carrier looks in the market for long-haul capable planes. The officials from the Government are pushing and announcing routes to the United States and China.

TAROM in the past had an extensive network of long-haul routes. They were flying such diverse as New York or Singapore. Due to the economic context of that times, they had to cut all the long haul routes.