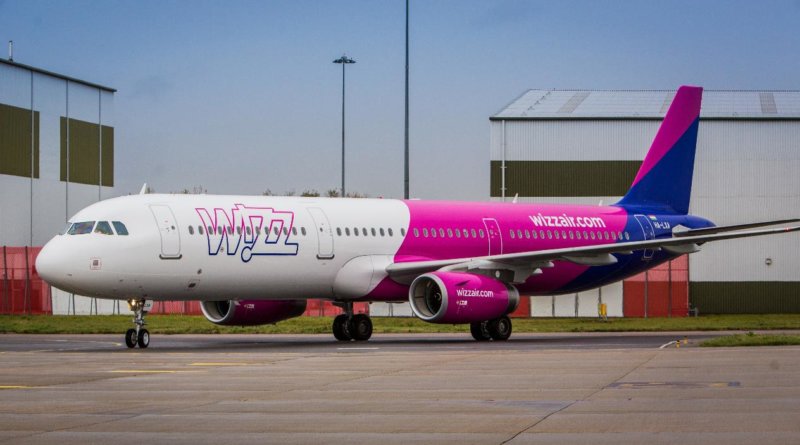 All the new flights will have a two-weekly schedule and will begin at the start of September 2019.

Increase in service for existing routes

The increase in service comes as Wizz Air it’s locating another Airbus A320 at the Timisoara Airport base starting September 2019. While a new aircraft usually means new destinations, besides the four added routes Wizz Air will also increase service on existing flights.

The biggest increase will see the Timisoara – London Luton flight, that will be operated 12 times a week (now 7-times).

Other flights that will see increases will be the Memmingen service (from 3 to 5 weekly service) and Bari, Dortmund and Bruxelles Charleroi – with an increase from two to three weekly flights.

However, service from Timisoara to Tel Aviv and Bologna will see a reduction in frequency from 3 to 2 weekly flights.

Amongst other airlines that are increasing flights to Timisoara is also Eurowings, the German company will open a three-weekly service to Stuttgart starting June 1.